The JIT has conducted research for six years. The results can be found in the research files. The part of those files that the Public Prosecution Service deems ‘relevant’ to the criminal case has been included in the case files (in Dutch referred to as the “trial files”) . The case files were provided to the court and the defense. The defense has not yet had access to the investigation files.

During the trial days of 8, 9 and 10 June 2020, the Prosecutors discussed a “main scenario”, as well as a number of “alternative scenarios”, including the scenario that a fighter was in the vicinity of MH17 and / or the possibility that MH17 was shot down with a Buk missile from the Ukrainian armed forces. During those trial days, the Prosecutors explained what research was conducted into the various scenarios and why, from the point of view of the JIT and the Public Prosecution Service, the alternative scenarios should be excluded.

As we announced on the first trial day on March 9, 2020, Oleg Pulatov takes the position “that he is not responsible - not through any contribution, nor in any capacity whatsoever – for the downing of flight MH17 and / or the consequences thereof. In simple terms, he states that he had nothing to do with the downing of MH17.” For this reason, he has authorized lawyers to investigate the available files and to defend him on his behalf. He wants the allegations to be investigated to uncover the truth about this tragedy.

The core of the charge against Oleg Pulatov is that flight MH17 was shot down with a Buk missile allegedly fired by the separatists. One of the main tasks of the defense is to investigate whether there is sufficient evidence in the trial files for the allegations against Pulatov and the Prosecutors’ conclusions. Part of that task of the defense is to investigate whether things could have gone differently than what the Prosecutors conclude. In other words: whether it can be ruled out that flight MH17 was brought down in another way and/or by others.

As we pointed out during the trial on June 22, 2020, “Truth-finding (…) must be the focus of this process. However, it is undeniably true that the objective truth-finding in this criminal case has been greatly delayed by all publications. After all, who believes in a different scenario than the scenario shown to the world in audio and video form by the JIT and the Public Prosecution Service ever since August 2014? ” But that is exactly the question that we must ask ourselves for the sake of finding the truth: are we really certain that it has been no different than what the Public Prosecution Service calls “the main scenario”?

Questions and requests from the defense

Meanwhile, the defense has been able to study large parts of the case files and has come to the conclusion that many questions remain unanswered and that the JIT and the OM have drawn conclusions based on incomplete and/or incorrect information. The defense has established that, partly for this reason, it is not clear how MH17 was shot down, let alone by whom.

On 22 and 23 June 2020, the defense appointed which questions, among other things, were not investigated or not answered by the Public Prosecution Service, and on which parts (the results of) the investigation by JIT is/are incomplete. This includes questions such as:

In addition, the defense questions the way in which research was conducted by and on behalf of the JIT. Has the research been done with an open mind? Has the focus not been too much on finding evidence for “the main scenario” of the Public Prosecution Service, instead of looking for answers for the (open) question of how flight MH17 was brought down? The danger of paying too much attention to the main scenario lies in the lack of research that may yield conflicting findings (conflicting with that main scenario), and in the lack of space for an objective valuation of such findings.

The value of information on the internet?

The defense is obviously aware of the fact that there is a lot to be found on the internet about the reliability of certain sources. Among other things regarding the (eye) witnesses, about whom during the hearing the Public Prosecutions Service and the defense showed videos, some of which are also in the case files. The defense has emphasized that first, the authenticity of that material must be investigated, for instance by asking the filmmakers questions concerning the authenticity. This way, the defense tries to determine whether there are indications that the witnesses shown, are reliable and therefore there might be a reason to conduct more research. Or, whether there is no such reason. In this phase, the defense does not claim to know whether those witnesses are reliable.

The information should not (only) be available on the internet, but should be part of the case files

The defense is surprised that after six years of investigation by the JIT, the information, based on which an opinion can be formed about the reliability or the value of certain sources and about the circumstances of the disaster, is not or not fully included in the case files. In due course, the court will have to assess the indictment on the basis of what is in these case files. It is therefore necessary that the information on the basis of which, for example, the question of evidence must be answered, ends up in the case files. The questions and requests of the defense are aimed at this: correct and complete information must be included in the case files, so that a complete and reliable picture of the facts can be obtained.

Research by defense in the Dutch legal system

In the Dutch legal system, the investigation of the defense takes place at the request of the defense, but it is (largely) conducted in the presence of an investigating judge. The defense therefore usually does not investigate itself (on the basis of public sources, for example) whether witnesses are reliable or not; the defense asks the judge whether that investigation can be conducted, for example by hearing certain witnesses. If such requests are granted, that investigation is conducted under the direction of a (usually: investigative) judge. That is why the defense asks the court to investigate (among other things) the reliability of certain sources. It is the first beginning of the research phase; no position is taken yet by the defense. The question marks are named and further investigation may follow. The defense asked the court to be given the opportunity to take knowledge of certain information and to ask questions to certain witnesses and experts. Hopefully, on the basis of that research, an assessment can be made about the reliability of certain materials and new insights can be gained about the circumstances of this disaster.

When possible, the defense has chosen (and requested) the least time-consuming way of investigation.

The court has allowed an important part of the requested investigation by the defense. For example, it has been determined that further research must be conducted into the availability of the satellite images and the possible launch site. Additional research will also be conducted into the precise functioning of a Buk missile and how a target is identified.

What can also play a role in the assessment of the research wishes is what our client thinks of the case files. Due to the corona measures, we have not yet been able to go through the files with him. We will do that as soon as possible. The court has indicated that it will now give it until November 2020.

In short, it cannot yet be said that the investigation has been completed by the OM / JIT. Further research will be carried out that may be important for the answer to, among other things, the question of evidence; on whether it can be proven that MH17 was shot down by a Buk missile by the separatists, as stated in the indictment.

In the coming months, we will focus on the research requests that have yet to be stated regarding the main scenario and we’ll submit them to the court timely. Furthermore, after the research that has already been assigned, we will consider whether the results lead to sufficient clarity or, on the contrary, to further questions on these subjects. We will do our utmost not to waste any time. 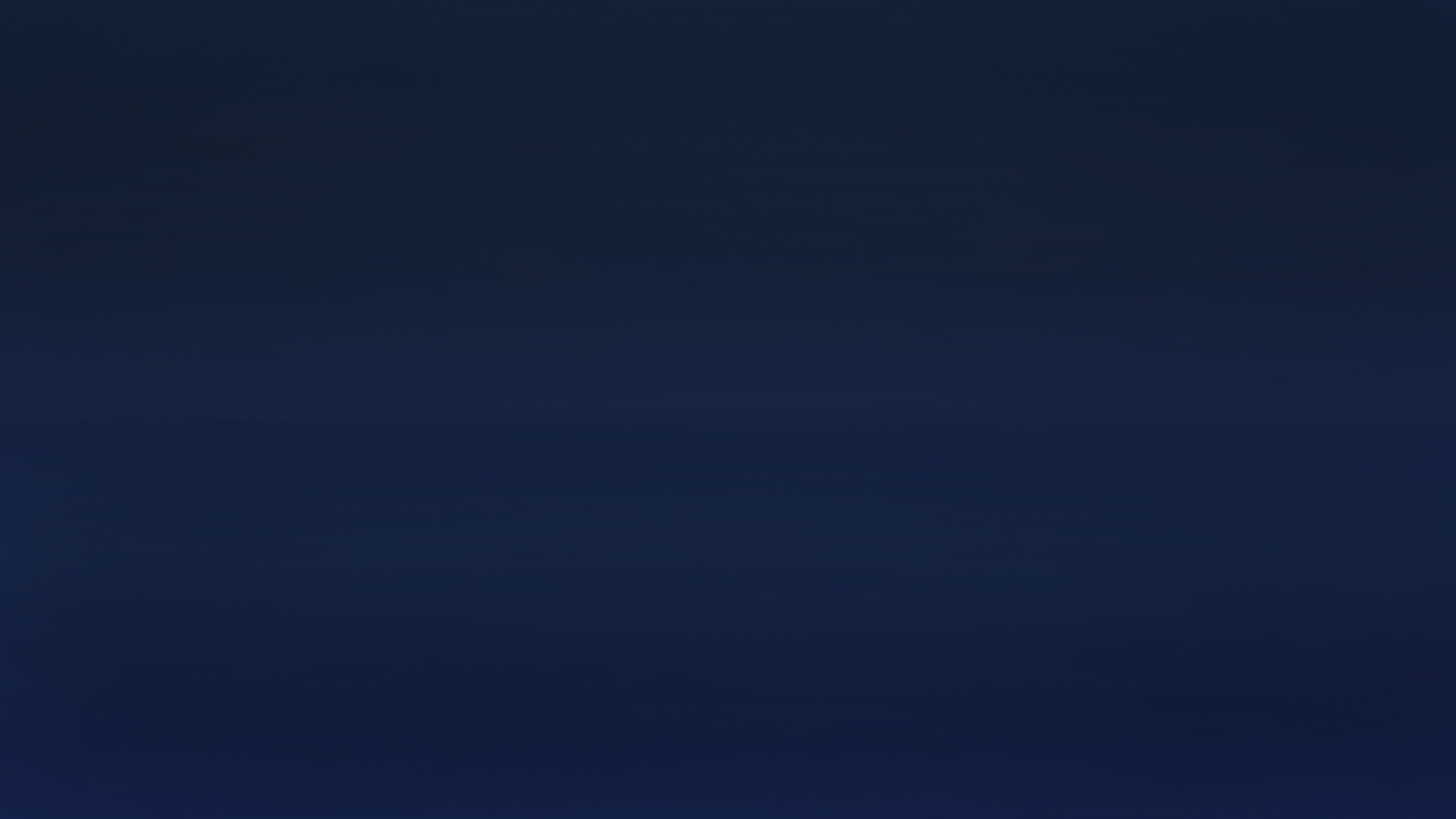