Dineke Postma graduated from Leiden University with a Master’s degree in Criminal Law (2002). After her studies she started her career at the criminal section of the Court of Appeal in The Hague, as a legal advisor and (senior) registrar. After five years, she joined the Scientific Desk at the Supreme Court, where she worked for eight years as a legal advisor in criminal cases. In 2016 she started as a criminal defence attorney.

Dineke has been an active deputy judge for years at the court of North Holland (Haarlem and Schiphol). In 2015 she started as a deputy judge in appeal, at the Court of Appeal in Amsterdam, where she is still active as a deputy judge. Dineke is also a teacher of lawyer interns and she publishes regularly in the field of Criminal Law and Criminal Procedure Law.

In December 2019 Dineke joined our team as a lawyer. She works from our office in Rotterdam.

Dineke Postma is listed in the area of law register of the Dutch Bar Association as a specialist in the field of Criminal Law. This specialisation for instance includes:

According to the standards of the Dutch Bar Association, Dineke Postma annually obtains at least ten educational credits in the field of this specialization.

Dineke is a member of the Dutch Association of Defence Counsel (NVSA). 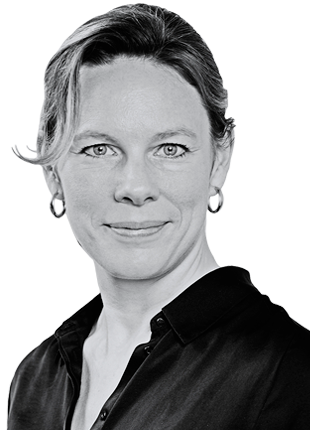 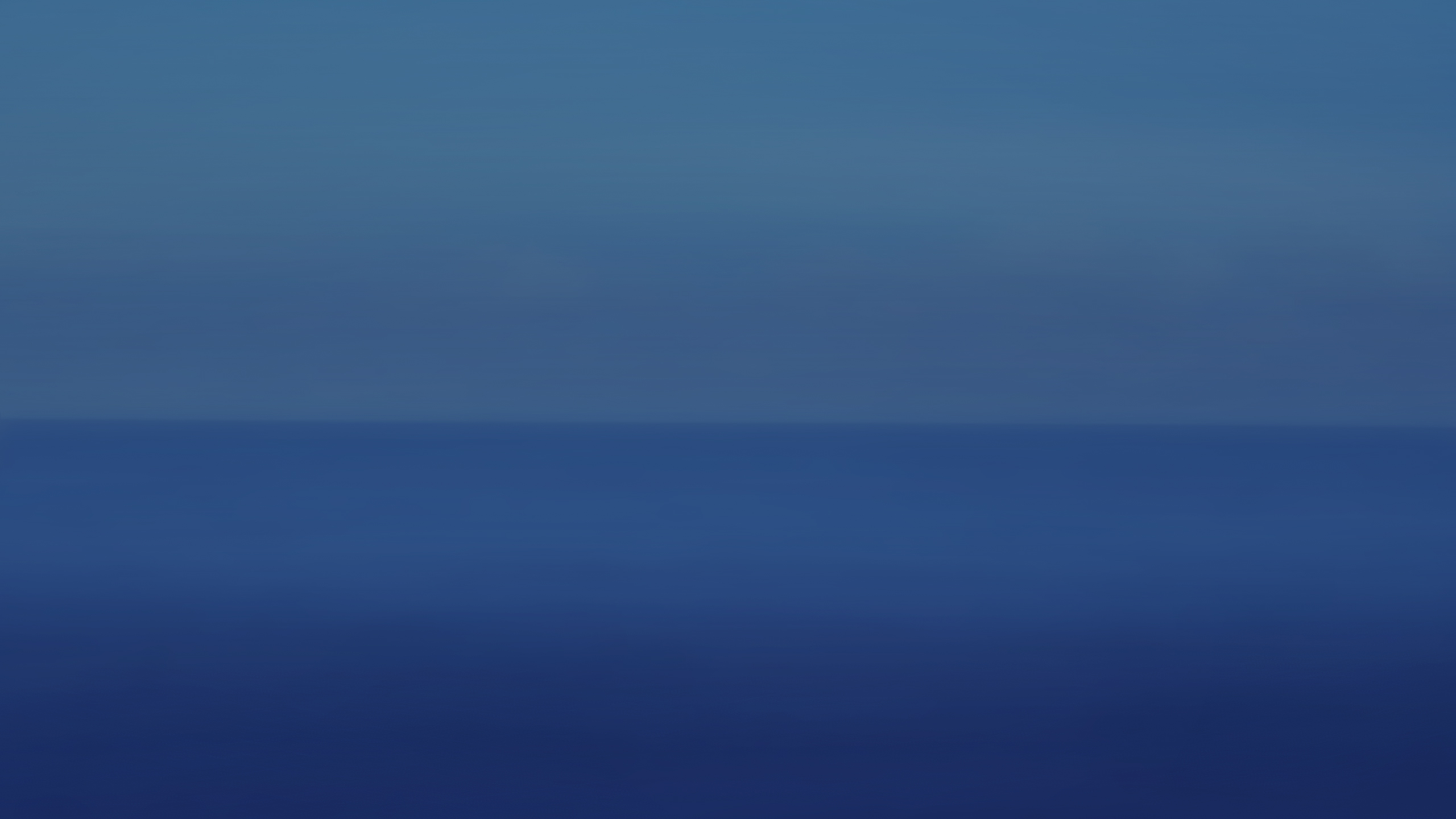