Sabine ten Doesschate earned a Master's in Dutch Law, with a major in Criminal Law, at the University of Groningen. After that, she worked as a criminal defence lawyer in the eastern part of the Netherlands for ten years. During eight years she was a member of the Supervisory Committee of a prison, where she also acted as a judge in the complaints committee. Sabine followed the postgraduate specialist training in Criminal Law at the Willem Pompe Institute of the University of Utrecht. She joined our team in September 2016 and is a partner since January 2019. She works from our Rotterdam offices.

Sabine ten Doesschate is listed in the area of law register of the Dutch Bar Association as a specialist in the field of Criminal Law. This specialisation for instance includes:

In accordance with the standards of the Dutch Bar Association, Sabine ten Doesschate annually obtains at least ten educational credits in the field of this specialisation. 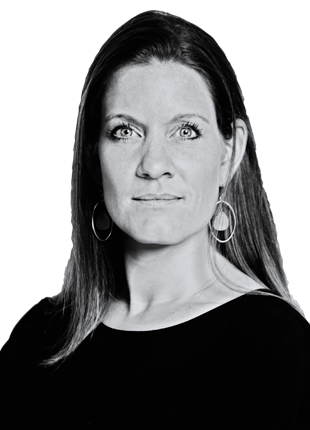