There has been a marked increase in cross-border cooperation by the police and judicial authorities in gathering evidence, but also in tracing, freezing and confiscating the (alleged) proceeds of crime. This kind of assistance by police and judicial authorities in one country to their colleague’s in another, is called ‘mutual assistance in criminal matters’.

Both private individuals and companies may experience firsthand the consequences of said intensive international cooperation. The Netherlands can both receive and supply evidence cross-border.

For instance, the Dutch police can, upon foreign request,  interview suspects and witnesses involved in a foreign criminal case. And a foreign government may request that the Netherlands searches residences or companies in order to seize records, or orders banks to surrender money movement data. Even the wire-tapping of phone, fax and e-mail traffic in the Netherlands can sometimes be possible upon foreign request.

A reversed scenario is also possible: ‘incoming mutual assistance’. A Dutch criminal case may require investigatory actions abroad, such as searches of premises, seizing potential evidence and interviewing witnesses or suspects. The material sent to the Netherlands by the foreign judicial authorities can subsequently be used by the Public Prosecutor’s Office in evidence against a suspect. It is possible to object against such use, in court.

Our specialists have in-depth practical and scientific knowledge of this complex legal area. They know how to challenge the various forms of inter-state cooperation (mutual assistance), whenever possible and necessary. See also our page on extradition and surrender. 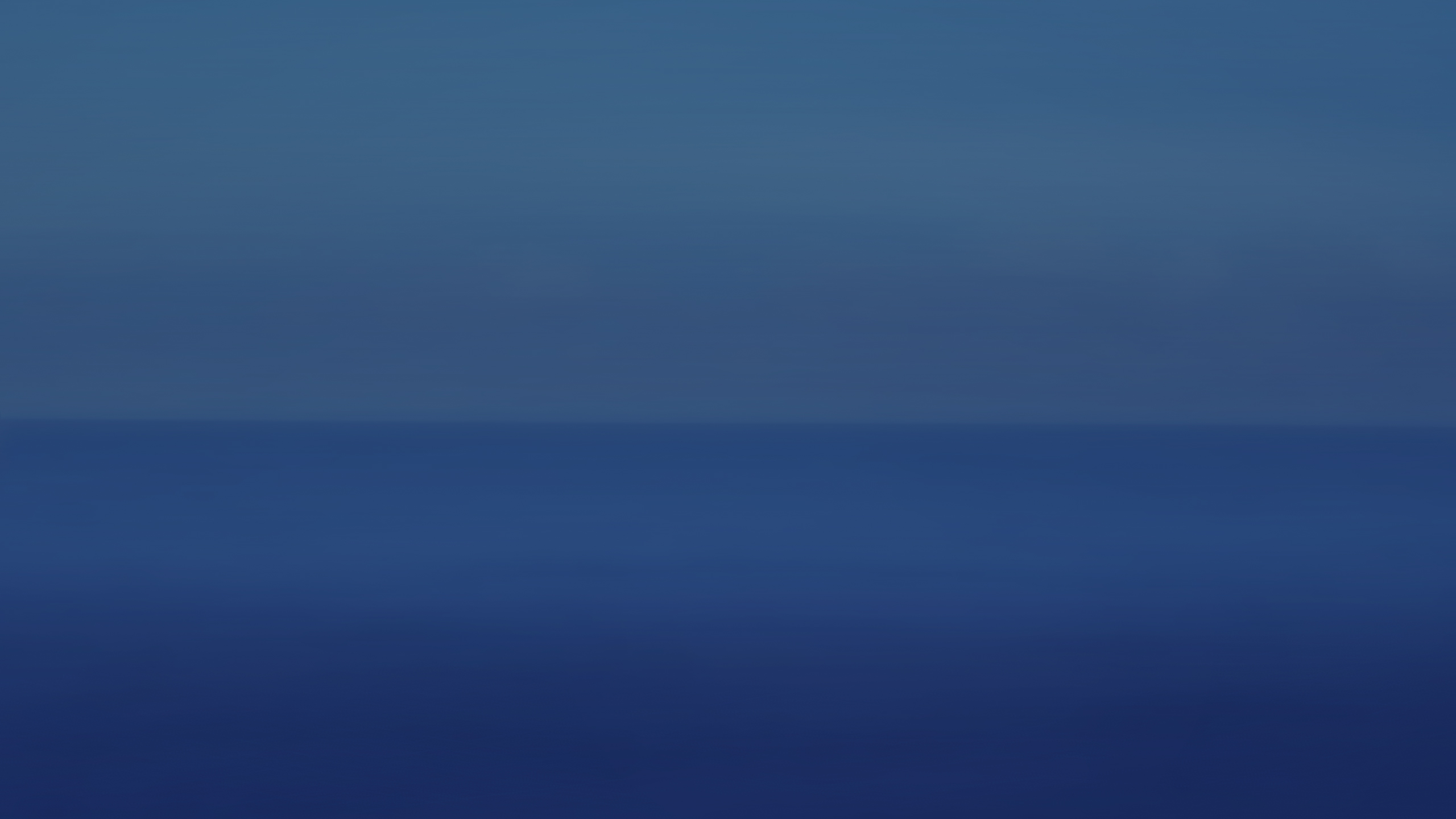