Martine Luijten (admitted to the Bar in 2018) works from our Rotterdam office and handles economic and general criminal cases.

Before becoming an associate at Sjöcrona Van Stigt Advocates, Martine worked at our firm as a paralegal. 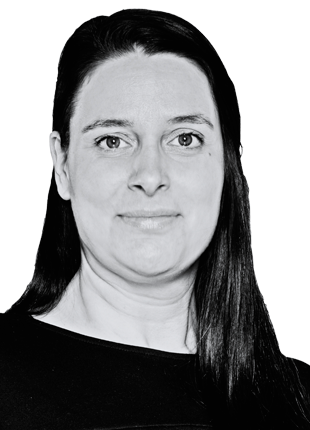